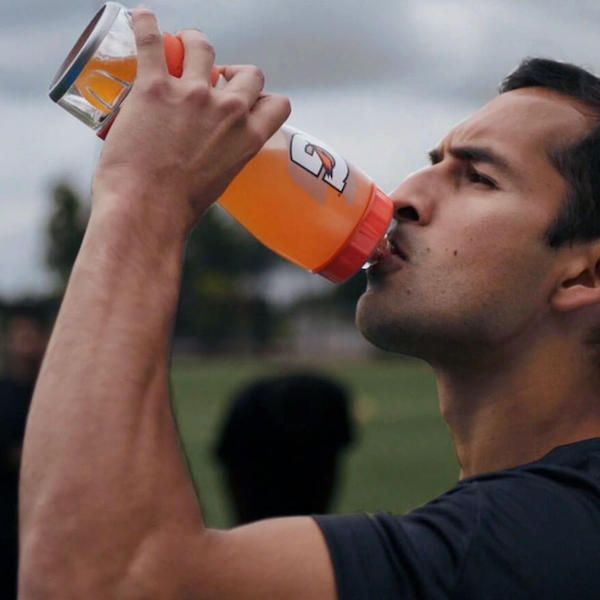 Working with Smart Design, we built a futuristic hydration system for pro athletes.

In spring 2015, Smart Design partnered with HappyFunCorp to build a forward-looking hydration platform for Gatorade to deliver personalized recommendations for Gatorade products to pro athelets and the hydration specialists and trainers they work with.

As product manager for HFC, I worked closely with the designers at Smart as well as our developers to plan and implement the platform that included a digitally-connected scale kiosk, web portal, and tablet application for multiple organizations and user types. Behind these touchpoints was a recommendation engine, which calculated specific Gatorade formulas and quantities for individual athletes based on sweat tests and upcoming scheduled activity which were based on guidance provided by Gatorade's Sport Science Institute.

An early version of the Gx platform was rolled out later that summer, before an expansion over the next year to include several pro sports teams. The Gx platform was a finalist for a FastCo UX Design award in 2016.

↟ The Gx Platform was used by professional sports teams for testing and continuing development.

↟ Fast Company recognized the platform for UX as an Innovation By Design Finalist in 2016.