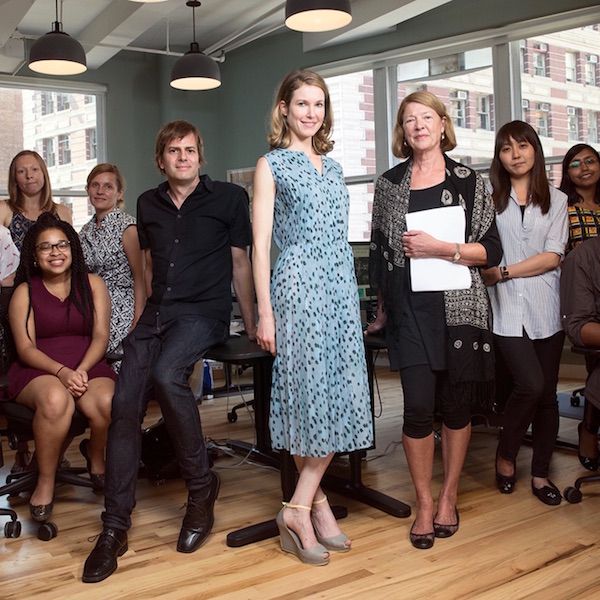 ⇀ Helped grow the online business from its inception to several million dollars per year, from optimizing marketing spend and improving SEO to programming classes to meet revenue goals.

Catapult first launched in 2014 when Andy Hunter and Elizabeth Koch set out to build a book business focusing on giving a platform for new and different voices. Within a few years they'd released award-winning books, acquired and gave new life to a vital independent press, birthed an important digital magazine, and built a writing education program that taught students all over the globe.

We wanted to build an online digital magazine and community space, but were concerned about the limitations of off-the-shelf solutions availabe on Wordpress and elsewhere. The book publisher was building up a reputation in the literary space, and needed a distinctive home for its shorter-form online content, as well as a portal to its class and book sales.

We designed a custom platform for publishing that could scratch the itch of a bustling editorial team as well as a community space with tools familiar to users of WYSIWYGs like Medium. Catapult 1.0 launched in Fall 2015, and we gathered feedback and iterated with our 2.0 release.

In 2016, I worked with Catapult to expanded its class offerings to include online offerings. Using what we knew about our target community and the shortcomings in competitors's UX, we designed and built rich tools for real-time inline commenting, in-class conversations, and other domain-specific communication tools, as well as an apply-first/pay-later approach to class enrollment. After the initial launch, we continued iterating based on user feedback, and the online program grew to millions in revenue per year, offering hundreds of sessions.

In 2017, we made a push to grow online classes. I conducted surveys and interviews with past students and instructors as a way to understand what was working well (or not) about the program, leading to some insights that went into our product roadmap. We also launched new landing pages to improve our visibility with search engines and experimented with advertising with AdWords. We experimented also with new class offerings, including self-guided courses. Our biggest insight, however, came from examining our ROAS. While moderate-length classes filled at a reasonable cost, we found that the more experimental, lenghtier classes were filling at similar levels, though their price tags were far higher. In planning the 2018 course calendar, offering more of these classes was a top priority to meet our 100% YoY goal, which was indeed met with time to spare in the calendar year.

Catapult is offering creative-writing workshops and ... a website where it will publish narrative nonfiction and fiction pieces, as well as a community site

⇀ Program grew from inception to offering hundreds of sessions per year for millions in revenue.